In a new filing by Ruto’s lawyer, Abraham Kithure Kindiki, the president-elect wants the commissioners including Vice Chair Juliana Cherera struck off as respondents.

Kindiki, who made the filing alongside United Democratic Alliance (UDA) Director of Campaigns, Josephat Nanok, argued that the commissioners should not be named individually since the election was not conducted by the individuals.

The other commissioners who were named as respondents in the Raila petition include Abdi Guliye, Boya Molu, Justus Nyang’aya, Francis Wanderi and Irene Massit. 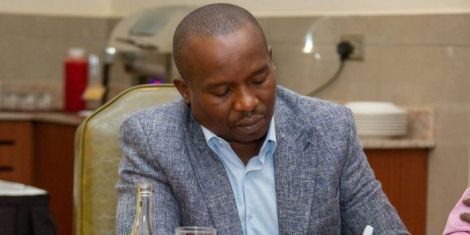 “The timeline to respond is for all respondents to file responses at the same time. Consequently, the 9th Respondent (Ruto) will be denied any opportunity to answer the second-tier accusations made by the 3rd to 6th Respondents.

“The 9th Respondent’s right to a fair trial as conferred under Article 25 (C) will be irreversibly compromised,” read the Kindiki affidavit as quoted by The Standard.

On August 22, Raila filed a petition at the Supreme Court challenging Ruto’s declaration as the president-elect after the August 9 polls.

In his affidavit, Raila demands to either be declared the president-elect (through initiation of a recount) or the Apex Court should order a run-off.

Soon after, the DP filed his response with the Supreme Court and maintained that he would accept the outcome of the court.

“I’m asking all of us as leaders to listen to what the people of Kenya are saying so that we can conclude the remaining steps of our election, in a peaceful, orderly, respectful manner, respecting all the institutions that will discharge their responsibilities because we are a country governed by the rule of law and by our constitution,” stated the DP in a press briefing at the time.

In the supremacy battle, four commissioners led by Cherera also disowned the results presented by IEBC Chairperson, Wafula Chebukati, arguing that a lot of secrecy preceded the announcement.

The Chairperson, who enjoys the support of two other commissioners, however, maintained that the entire exercise was transparent and that all Forms 34A were available on the portal. 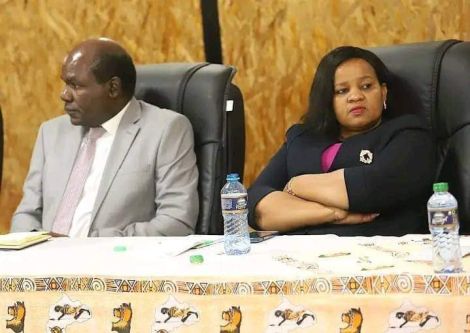