With hearing of presidential election petition by the Supreme Court Judges set to begin on August 31, the final process of coming up with a judgement involves acute consideration of petitions and affidavits tabled before it.

According to Senior Counsel Charles Kanjama, the affidavits touch on technical areas and the Judges are assisted by the evidence presented before them to make a determination on which ones to adopt, collapse or throw out.

Guided by the intensity of the case from various parties, the Judges do not need to be experts in all areas, but read affidavits of technology experts and lawyers’ presentations before coming up with their final verdict.

The Judges also use process of examination, cross-examination and re-examination based on lawyers’ submissions from all parties to test the veracity or truthfulness and strength of evidence presented. 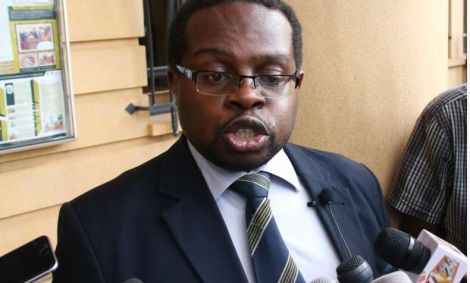 Charles Kanjama during a press conference on March 20. 2018.

“By looking at evidence of one side and the other, and comparing them and contrasting against other information presented, the Judges can assess what is called probative value to prove the case that one is seeking. In this case, the Judges will rely on affidavits before them,” Kanjama stated when he appeared in Citizen TV on Sunday, August 28.

According to Kanjama, Judges are only experts in analysing evidence and applying the law in giving the outcome after having interacted with lawyers during the petition.

Supreme Court has nine petitions before it, with Kanjama stating that the seven Judges led by Chief Justice, Martha Karambu Koome, will have to listen to all of them before rendering their verdict.

He stated that the court will follow the precedent of the 2013 and 2017 petitions where there were more than one petition but consolidated them into a summary of four issues.

Kanjama added that the Judges will allow those supporting the petition to submit jointly and those opposing to also submit jointly. Case in point is former Gatundu South Member of Parliament Moses Kuria’s petition where Azimio La Umoja coalition leader, Raila Odinga, is a respondent but also a fundamental petitioner.

There are also those opposed to overturning of presidential election results, that is, the Independent Electoral and Boundaries Commission (IEBC) and the president-elect, William Ruto, who will be put in one category.

For the IEBC Commissioners who have since split into two opposing factions, Kanjama stated that the court will make a decision whether to consolidate each side before the ruling since they are being defended by different advocates but share similar interest.

There are currently nine petitions before the Supreme Court, with eight challenging the election of William Ruto as the fifth President of Kenya.

Hearing of the petitions take a record three days and will begin on August 31, after which a judgment will be delivered on or before Monday, September 5. 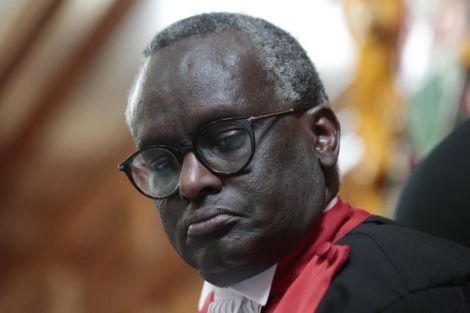